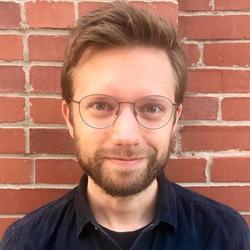 This data set contains the responses of 1298 subscribers to eight social media groups of Russian opposition politician Aleksey Navalny's presidential campaign of 2017/18. The survey was fielded in January and February 2018 shortly before the presidential elections of 2018, to which Navalny was not admitted. The survey mainly contains vocal supporters of Navalny's (N = 1182) but also a few (N = 116) respondents who claimed not to support Navalny. Of the over 80 campaign groups on VKontakte (the most important social medium in the Russian regions at the time) groups in eight large cities were targeted, with the cities being selected based on GDP and electoral competitiveness. The survey contains questions on socio-demographics, values and attitudes, activist experiences with protest, campaign work and repression, as well as measures for personality traits.

Due to ongoing projects, the data is only available in restricted form (i.e. without the socio-demographic variables).