Corruption in higher education in Russia and Ukraine

A dataset of 52 semi-structured interviews collected during 2011-2013 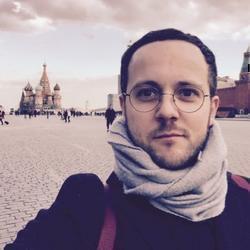 This is a dataset of 52 semi-structured interviews collected during 2011-2013 in several major university cities in Russia and Ukraine. The Dataset contains 52 (predominantly) Russian-language transcripts of interviews: 22 from Russia (Moscow, St. Petersburg) and 30 from Ukraine (Kharkiv, Kyiv, Mykolaiv, Lviv). The interviews aimed at exploring corruption and informal practices before and after university admission reforms in Ukraine (2008) and Russia (2009) in order to assess the effects of the new admission system and to trace different reform outcomes.